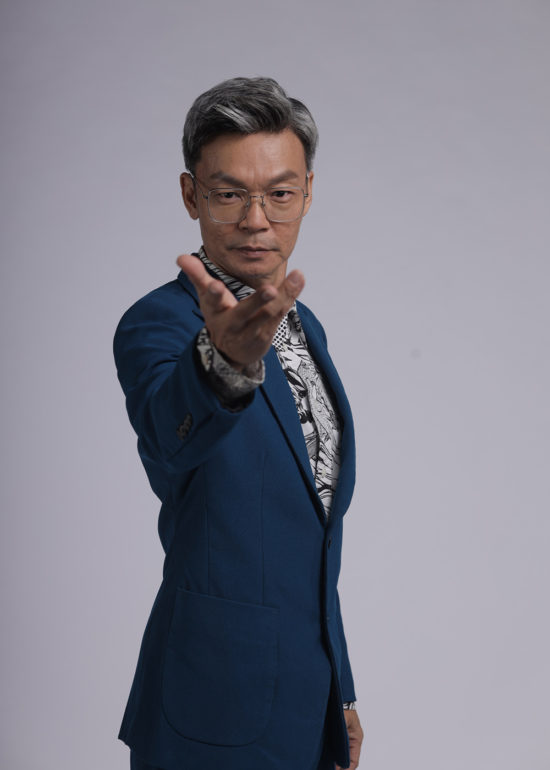 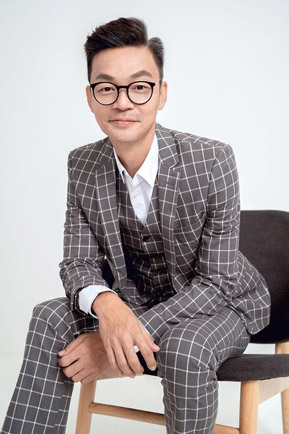 Home-grown entertainer Mark Lee, has been working the local and regional entertainment scene for more than 30 years. This versatile actor is equally captivating on TV, the silver screen and the stage. A veteran in the movie scene, he took up lead roles in more than 40 local and international movies which made him one of Singapore’s most commercially successful film actors. In 2009, Mark’s was named the “Best Performance Actor” at the Singapore Film Awards for his role in Jack Neo’s successful franchise - Money No Enough 2. He was also nominated for the Best Leading Actor in the 57th Golden Horse Awards 2020 for his lead role in musical-comedy movie “Number 1”. Mark directional effort took a great leap forward when he made his co-directorial debut in the comedy-horror movie “The Ghost Must Be Crazy” in 2011. Subsequently, he directed reality-comedy movie “Make It Big Big” in 2019 and fantasy-comedy movie “Running Ghost” in 2020. Mark is one of the few Singapore actors who has made the successful transition from television to film and he has a rock-solid foundation for his current silver screen success today. 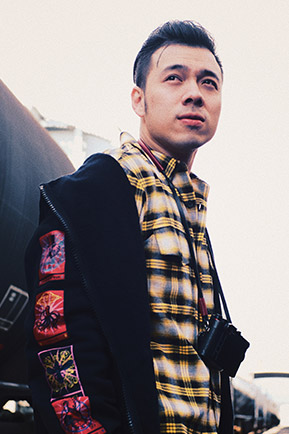 Mr CW Lim started his career in Yinson as Business Development Executive in June 2008. He was promoted to Chief Executive Officer for Yinson’s Offshore Marine Division on 3 January 2014. He oversees the operation and business of Yinson’s Offshore Marine Division including Offshore Support Vessels, tugs and barges. He holds a Bachelor of Applied Science and Master in Business Administration, both from RMIT University, Melbourne, Australia. 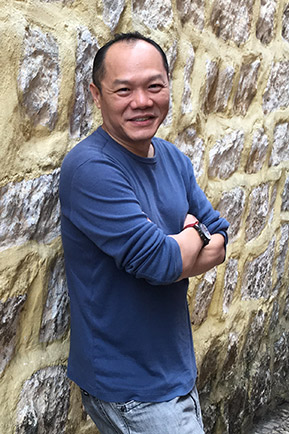 With more than 30 years of advertising, marketing, event management and entertainment experiences, Wing Fai has a phenomenal reputation as an well-rounded entrepreneur. He was instrumental in managing some of the biggest glitz and glamour movie junkets, red carpets, award ceremonies in Singapore which include Screen Singapore, 933 Hits Awards, Global Chinese Music Awards, X-Men, Guardians of the Galaxy, Spiderman, Inferno, Ghostbusters, just to name a few. As a co-founder of King Kong Media Production, Wing Fai brings with him deep knowledge of the entertainment industry and vast experience spanning both the government and commercial sectors. He played key creative and management roles in film and video productions, content creation, artistes management and events marketing. With his passion in film-making, Wing Fai’s transition into film producing was a natural progression. He took on the roles as an Executive Producer and Producer in several movies which include Reunion Dinner, Diam Diam Era 1 & 2 ,Make It Big Big, Ah Boys To Men 4 and Judgement Day. 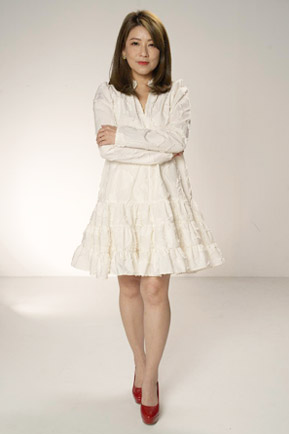 When Agnes joined the events and entertainment industry more than 2 decades years ago, event planning was more of a concept than a recognized profession. Today, she has proudly participated in its great revolution and evolution while growing with it. Agnes is known for getting things done, making things happen and for her tenacity to see ambitious ideas from conception to reality. She is passionate about events and values the power of live events, and specializes in helping brands to bridge the gap between digital marketing and live events to create powerful and PR worthy experiences. She has both the technical knowledge and creative expertise to deliver valuable event experiences. She is someone who thrives within a team and relishes the opportunity to lead others combining passion and knowledge Agnes has planned and managed over 100 events and conferences for over 20 years. Her events are as unique and diversified as her clientele, which ranges from Fortune 500’s, network marketing to regional celebrities.

Talk to us Now!

Our experienced team will be at your service by offering you the best solutions that are tailored to your specific requirements.